On November 24, the Second All-Russian Congress of the Governing Councils of Educational Organizations of the Russian Federation “Models and Methods for Improving the Efficiency of the Development of Public Administration in Education” was held at the Moscow State Pedagogical State University. 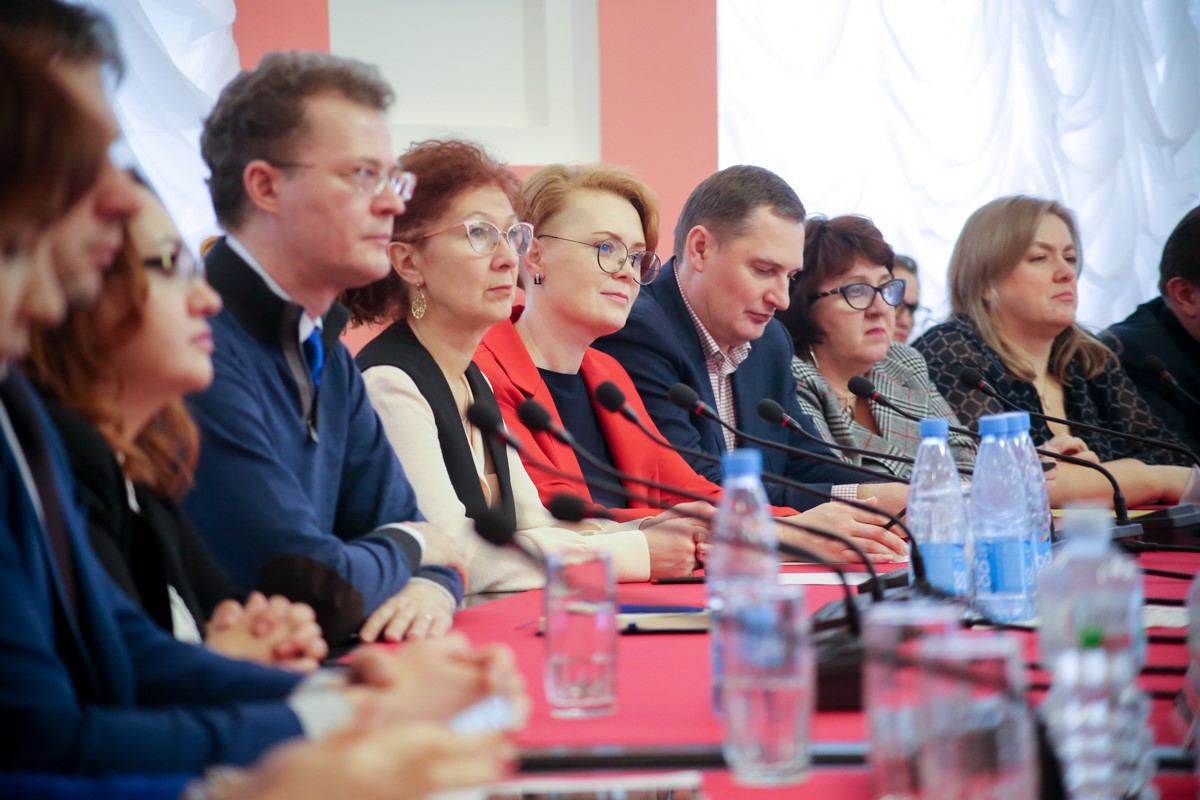 Issues of formation and development of state and public administration in the education system of the constituent entities of the Russian Federation, organization and public control of hot meals, problems and prospects for development, assistance of the Governing Councils in the education quality management system in the Russian Federation were discussed at the congress.

Andrey Vorobyev, Director of the Coordination Center for TLD .RU/.РФ, took part in the congress and spoke about the changes that this year have taken place with the Family IT Marathon. The Family IT Marathon is held annually by the Coordination Center and its partners, and from 2022, along with children and parents, members of the Governing Councils can also participate in the IT Marathon. In schools, the project was highly welcomed. The winner of the special nomination of the Coordination Center for.RU/.РФ domains, which is given to the educational institution that entered the most teams in the Family IT Marathon with involvement from members of the governing boards, was announced at the congress' plenary session. The winner of the nomination was the State Budgetary Educational Institution of the City of Moscow “School No. 1101”, the prize was presented by Andrey Vorobyev. Also, diplomas of partners of the Family IT Marathon for active participation in the preparation and conduct of the marathon in 2022 were awarded to the management of the Moscow State Pedagogical University.

Andrey Vorobyev took part in the section “Education in the Digital Age: Experience of the Commissions on Education and Information Security under the Governing Councils of Educational Institutions.” The moderator of the section was Olga Rubtsova, rector of the Academy of Innovative Education and Development, a longtime partner of the Center in educational projects. The Director of the Coordination Center shared with the section participants the results of the Family IT Marathon 2022 and told how the inclusion of members of the School Governing Councils in the team influenced the marathon. He also presented the project “Study the Internet & Govern It!” and other social and educational projects of the Coordination Center and spoke about new approaches to the preparation of training materials on information security for children and teenagers.

In his conclusion, Andrey Vorobyev said, “I would especially like to note the developing cooperation of industry specialists with representatives of the pedagogical community - this trend is very important for the formation of digital literacy throughout students and the emergence of new tools for the development of digital literacy that teachers can use in their educational programs.”